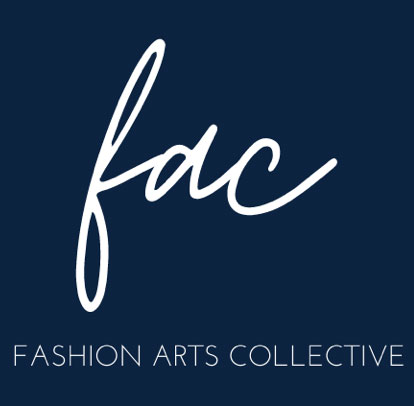 Sushe by J. Tracey is a ready to wear, womenswear brand founded by indie designer, Juantiesha Christian. As a Nebraska native, Juantiesha got her start, while studying Business and Marketing at Northwest Missouri State University, where a childhood hobby and passion was rekindled. In 2009 she started SuShe by J. Tracey as a means to cater to women that want to "stand out " amongst the rest, similar to how the food sushi is represented in Western culture. Originally inspired by vintage attire, the looks have evolved in which her previous collections have included the 20's era, futuristic, minimalist and international inspired pieces. But one thing remains the same.... the idea of being eclectic.

Currently residing in NYC, Juantiesha's mission is to expand the SuShe brand and to collaborate with other artists. Her inspiration are people, our emotions, what we do and how we  want to represent ourselves in every aspect of our lives.To date, Sushe has served clientele in her local community, throughout the United States, Canada and the United Kingdom. Since 2008, SuShe garments have been showcased on TV shows and on the runways of Omaha Fashion Week, Kansas City Fashion Week, Brooklyn Fashion Week and during New York Fashion Week.

All SuShe by J. Tracey apparel is handmade in New York City.

You need to Login or Sign Up to submit a review